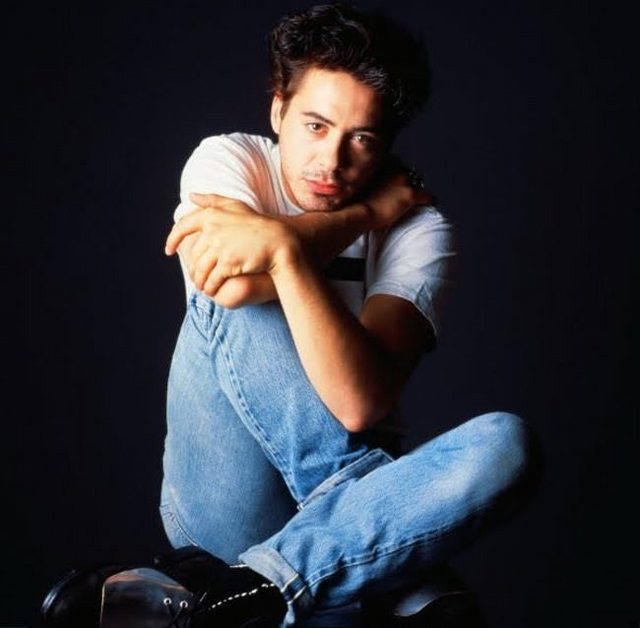 In 1981, 16 year old Robert Downey Jr. served one day of suspension from high school after snatching a comic book from the hands of a classmate and ripping it to shreds while calling him a nerd. The comic book was " The Invincible Iron Man".

Embed
Next →
You can use arrow keys too.